This piece was originally posted in The Presbyterian Outlook. Reposted with permission. 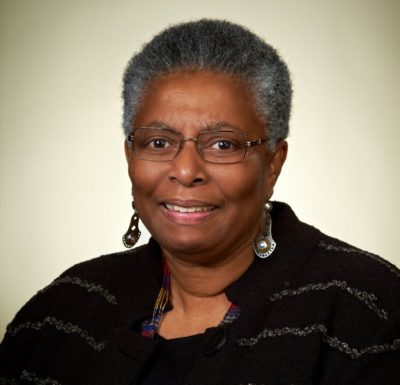 It was April 7, 2014, and my friend and I boarded a bus from Washington, D.C. for a daylong adventure in New York City. We were headed to Union Theological Seminary in the for the premier of
“Journey to Liberation: The Legacy of Womanist Theology and Ethics at Union Theological Seminary.” The film was an offering by the late filmmaker (and Union alumna) Anika Gibbons, and it featured the founding mothers of Womanist theology and ethics as they told their stories in their own words.

My friend, another African-American woman, was newly ordained. I was still navigating the ordination process and fighting off discouragement. The call to which I believed I was called didn’t seem eager to make room for me. Oh, it was much deeper than experiencing some difficulty with a justifiably rigorous process. I respected the boxes I was asked to check, and I checked them. I finished my Master of Divinity program with high marks. I passed all the ordination exams on the first try. I was “call-ready,” but there was no call ready for me. And even in an otherwise pastoral relationship with my Committee on Preparation for Ministry, I sometimes felt as if I was speaking a different language from them.

[Read the full article in The Presbyterian Outlook]

Denise Anderson is pastor of Unity Presbyterian Church in Temple Hills, Maryland, and was co-moderator of the 222nd PC(USA) General Assembly. She is also the Presbyterian Mission Agency's (PCUSA) coordinator for racial and intercultural justice, working in connection with the agency’s Compassion, Peace & Justice and Racial Equity & Women’s Intercultural Ministries.

WTF, God? A Prayer after Pregnancy Loss
Scroll to top