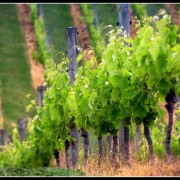 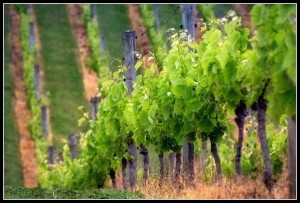 The Rev. Gia Hayes-Martin is rector of St. Bede’s Episcopal Church in Menlo Park, California. She’s not sure whether to shake her fist at or thank the compilers of the Revised Common Lectionary for forcing her to preach so frequently on John this Lent.

Clergy Health and Well-being: The Physical and Spiritual

Shards of Hope
Scroll to top