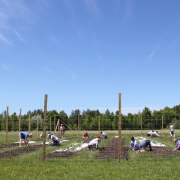 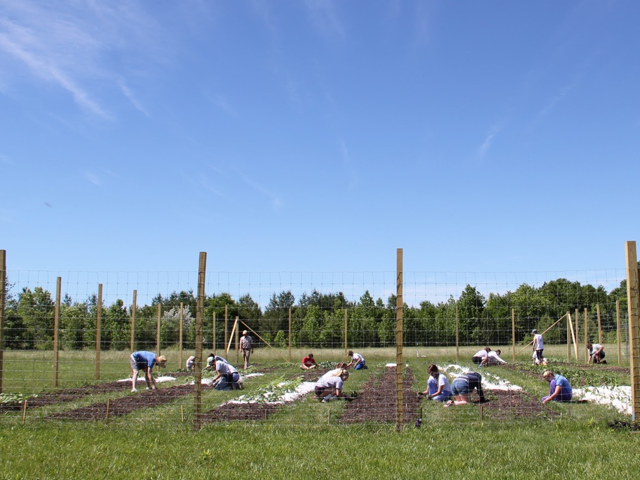 If you’re in the white mainline American church tradition like me, you’re probably familiar with the longing for the church to return to its “golden-age” in the 1950s and 60s. My interviews involved questions about how I could start getting those higher yields back. There wasn’t much discussion of the state of the soil. I was saddened by the fact that churches couldn’t see past the old successes to imagine what new life could grow in their midst. I wondered at their ability to persist in working harder with fewer results rather than embrace a new vision. I longed for more imagination about the good fruit that could come of good soil and what a witness that could be for the good news of the gospel. END_OF_DOCUMENT_TOKEN_TO_BE_REPLACED