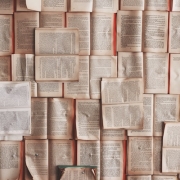 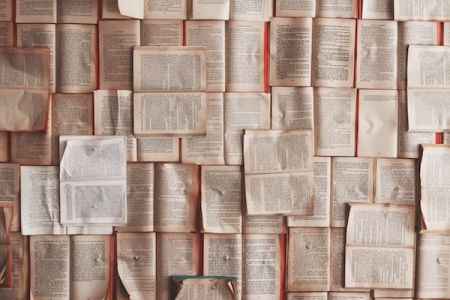 NaNoWriMo is eating my soul.

This is how it happened: On the first day of this month, I saw a Facebook post about NaNoWriMo, or National Novel Writing Month. I had not intended to do this. I had not premeditated my plan of attack. I hadn’t even heard of it. But something about this challenge to write a 50,000 word novel in one month struck me. Before I had really thought it through, I was signing up.

I have a friend who takes a month every year to write one song a day. “Most of them are complete crap,” he says, “but at the end, I have one or two songs that are good, or at least decent starts at being good. And that’s better than having no songs at all.” I’ve always admired his discipline in this. I’ve always wanted to commit myself to that kind of intensive creative process. One of the things you should understand about me is that I am not the kind of person who often commits to a regimen like this and sticks to it. I have begun and given up on songs, poetry, paintings, exercise plans, knitting projects, diets, language courses, book proposals… You name it, I’ve probably tried and not finished it.

Thousands of people committing to the insanity of writing a novel in a month meant I would have lots of support from other crazy people. And if I didn’t finish, well, nobody knew I was doing it anyway.

Except that I immediately told someone. And then another person. And then another. I started making references to needing to “go home to work on my novel.” My senior minister bet me $100 that I can’t finish (he knows how to motivate me). Other people who witnessed this took offense on my behalf; if I finish, they have promised to donate $100 each to the church. Next year I may make this an official fundraiser.

Strange things have happened to me this month. I have become a peculiar person, unknown to me, who prefers to stay home and write rather than going out. I wander around with story lines and characters in my head, and am suddenly prone to shouting, “Oh!” and running for my computer – which now comes with me everywhere, to work, on the train, to the coffee shop, to bed, just in case I should have an idea. I am completely obsessed with my word count, although not so much so that I’ve resorted to the tricks other writers post on the NaNoWriMo forums, which tell me to pad my word count with extra clauses and never use contractions. I haven’t had a decent night of sleep since I began. I forget other deadlines. I’m sure some of my friends think I’ve vanished, and the rest are annoyed and waiting for December 1 to arrive. This process is making me a bit of a lunatic. END_OF_DOCUMENT_TOKEN_TO_BE_REPLACED