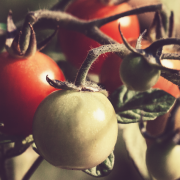 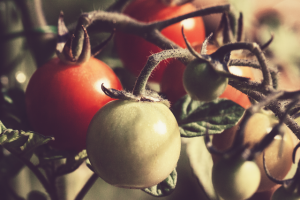 I realized that I had been treating the church as if it were a machine and people as though they were interchangeable parts. I think this is common, actually, in the vernacular of management—I have a feeling that in their professional lives many of the people in my congregation are subject to a similar kind of mechanistic metaphor. The language and concepts of industry have crept into our understanding of human beings. Employees find their names printed on organizational charts, an orderly arrangement of identical squares joined by straight lines. The task of handling people belongs to a department called “human resources,” as though people were raw materials like iron or copper or gravel or sand. END_OF_DOCUMENT_TOKEN_TO_BE_REPLACED