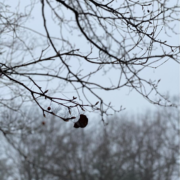 For the last few years, I have been in an extended period of discernment. For many months, I found myself constantly asking whether I should take on something new, stop doing something else, or change direction entirely. I felt unsettled, no longer at home in certain aspects of my life and work. The winds of change were blowing, but I had no idea where they would take me. What was clear was that I was entering a new season, in my life and in my ministry.

Now it is winter. I don’t mean actual winter, but a metaphorical winter, divorced from the timetables of the seasons in the natural world. My “winter” began in July 2020, when I stepped away from working in pastoral ministry for an undetermined period of time. 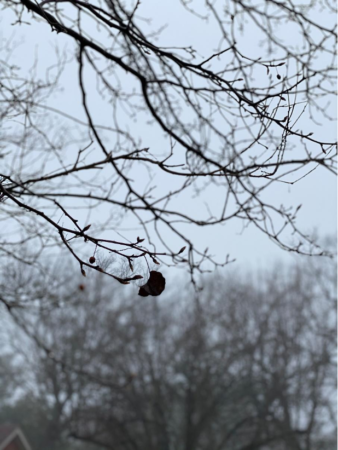 “I learned that, without their leaves, my branches could serve as shelter to different creatures in winter than in summer.” — Jessica Peterson

As I move through this transition, I’ve been imagining myself as a tree, rooted and growing. Like a tree shedding its leaves in autumn and moving into a period of dormancy in winter, I know that winter is not the end. Spring will come again, and summer will follow, each in their own time. END_OF_DOCUMENT_TOKEN_TO_BE_REPLACED