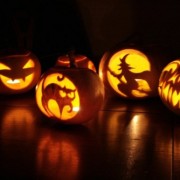 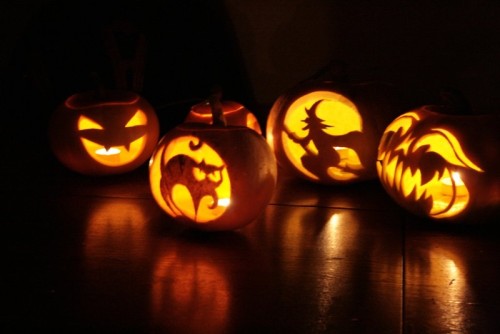 I found this great sexy pope costume online. Is it ok for me to wear it to the Halloween Party at my church tonight?

Ok, maybe not an outright no. But there are a few questions you should ask yourself about appropriateness before wearing this costume, and the chances of you ending with a yes are very slim. From Askie’s perspective way off in the internet, the idea of you dressing up as a sexy pope is HILARIOUS, precisely because it is about six different kinds of wrong, but the reality could leave you with a pretty big mess when the Feast of All Saints rolls around. So let’s do some discernment. END_OF_DOCUMENT_TOKEN_TO_BE_REPLACED 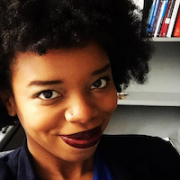 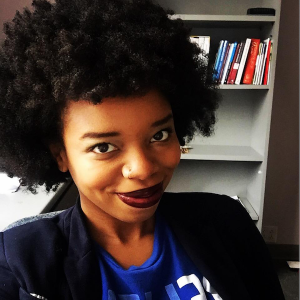 I’ve watched white churches attempt to confront racism in ways their members can digest, whether it be with campaigns or curriculums. So I’d like to add a suggestion. Predominantly white churches who want to confront their racism should watch Get Out.

The Armitages appear to be the average “liberal” white family, but there is an eerie mixture of condescension and forced politeness molded into their kindness that makes Chris uncomfortable from the moment he arrives. When Chris meets the Black housekeeper Georgina (Betty Gabriel) and Black groundskeeper Walter (Marcus Henderson), who are subservient in a way reminiscent of slavery, it’s clear something isn’t right.

Chris eventually finds pictures of Rose with numerous Black men and a picture of Rose with a less hypnotized, more modernly dressed version of Georgina. The photos lead to the big reveal of the terrifying truth about Rose and her family. Rose lures Black men (and Georgina) to her family’s home so her mother can hypnotize them, and her father and brother can then transplant the brains of white people into the bodies of their new Black hosts. The process started with Rose’s grandparents, whose brains were transplanted into the bodies of Walter and Georgina. The brain transplants leave their victims in the “sunken place”: a place in their consciousness where they are passive observers of everything they say or do.

Peele’s “Get Out” is a love letter to the Black community, validating our anxiety about the racism of all liberal white people—an anxiety that is no exception for Black people who work with or worship with liberal white people in predominantly white churches. White church folks invested in anti-racism work understand that unpacking their racism (and the work that comes with it) rests solely on them and not on Black folks.

If you’re a white liberal churchgoer watching “Get Out,” here are some takeaways from Get Out that you don’t want to miss: END_OF_DOCUMENT_TOKEN_TO_BE_REPLACED