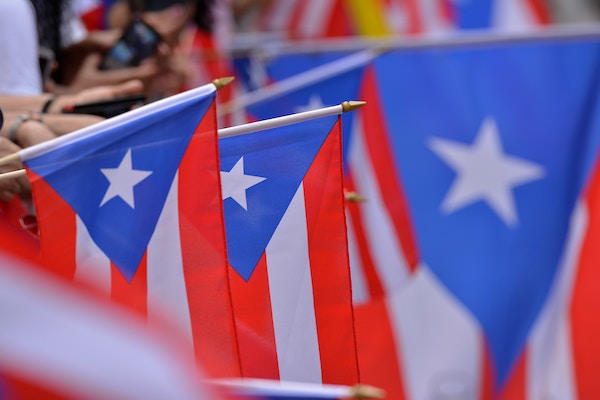 The women and men we were honored to house engaged in coaching, holistic financial education, and goal setting. The majority of them now own or rent their own homes. For almost five years since Center for Changing Lives and our church became separate entities, our church has utilized our apartments for low-income housing in a part of Chicago that is being rapidly gentrified, where studio apartment starts at $1500 per month. END_OF_DOCUMENT_TOKEN_TO_BE_REPLACED