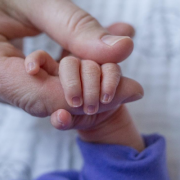 “And Mary treasured all these words and pondered them in her heart.”
~ Luke 2:19 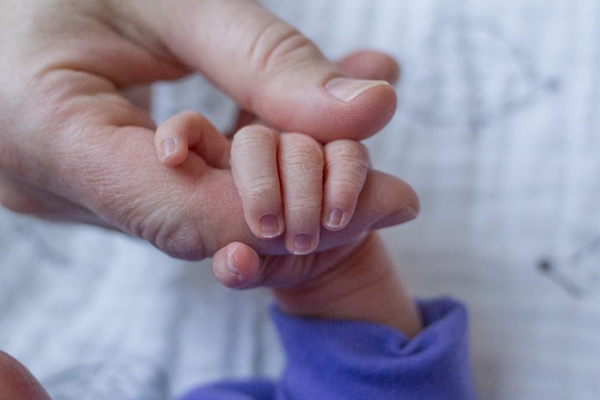 Mama’s Hope: the author’s hand with her daughter’s on the day of her
daughter’s birth

From the age of three I knew that I wanted to be a mother when I grew up. I would play house with my sister and my friends for hours upon hours, gently cradling baby dolls in my arms, singing sweet lullabies to them as I pulled out my briefcase, planner, and cellphone and pretended to be a successful business woman like Melanie Griffith in the film Working Girl. In my world, women grew up to be everything and anything they wanted to be – mother, wife, business woman, president, and captain of the soccer team.

So when I “grew up” and became an adult, I was certain that I could and would fulfill all of those vocational calls God had imprinted upon my heart at a young age, especially those calls I felt most strongly: to be a wife, mother, and pastor.

With determination, risk, luck, and grace I entered seminary and fell in love with a man who was perfect for me. Together we decided to wait to have children until I was ordained and employed in a congregational call. After a whirlwind trip to Europe for our delayed honeymoon, we excitedly took the big leap of tossing out my birth control pills and opening ourselves to the anticipation of pregnancy and the birth of a child.

As months went by and my periods came like clockwork, we kept reminding ourselves of the statistic that seems so hopeful and promising: over 80% of couples conceive within a year. Probability was on our side. And then a year went by, and then a year and a half.

I had been pregnant once before and had a miscarriage, during my congregational internship, when I was on birth control. So why was it so hard to get pregnant now?

We saw a fertility specialist. We went through myriad tests. Just as we were set to begin fertility treatments, I discovered I was pregnant. It was such joyful news! We were ecstatic and began to dream of our child. Several weeks later, I laid in a hospital bed recovering from surgery to remove the ectopic pregnancy that had caused my body to go into shock. I was in deep grief at this loss and in a haze at the thought that my life had been in severe jeopardy from what was supposed to be the most joyous of news. The hospital chaplain visited and tried to console me, but instead triggered my anger as she declared that my baby was in heaven with God. I told her to go hell, and that I wanted my baby with me.

Life went on as I recovered. My husband and I committed to trying again on our own since I had conceived without any assistance. Another year went by. It seemed like everyone had a baby. I grew bitter, desperate, and I missed the joyfulness which had been a natural spring dwelling within me. Who was I to be if I couldn’t be a mother? END_OF_DOCUMENT_TOKEN_TO_BE_REPLACED 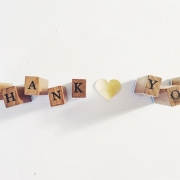 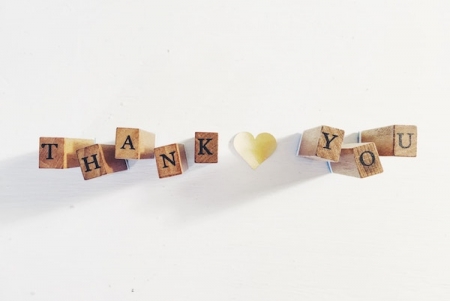 Happy Mother’s Day! Last night, while Simon and I wandered through our local mall, I wondered what I would give you as a token of my thanks this year. On and off I have debated making you a pair of the fingerless gloves you asked for at Christmas, but I just couldn’t convince myself that fingerless gloves were a good gift idea in May. (For the record, I have the yarn, a perfect non-scratchy cotton and wool blend in a beautiful blue. The gloves are on their way, just not on this occasion.)

Each year on Mother’s Day, I do my best to thank you. Usually the thanksgiving is for all of the extraordinarily ordinary things you have done for your children. Considering that we are all, as Dad puts it, “successfully launched” as young adults with careers, homes, and bank accounts that are mostly independent of you, I think that you and he both have a right to be proud. Guiding three children in their journey through adolescence into young adulthood is no small feat. This year, though, I have a different thanksgiving to share.

Here’s the thing. I work with young adults day in and day out, and I know that we exist in a generation where parents have far more contact and daily control over our lives than ever before. Sometimes this parental involvement is a great thing and sometimes it’s the helicopter-parent-who-never-lets-little-Suzie-go bane of my existence. To be honest, I think there were moments when you were both, mostly because I needed someone breathing down my neck.

I know, that doesn’t sound thankful; I’m getting there…see, somewhere in my true young adulthood, those early young adult years between 22 and 25, we came to what I thought was an amazing mutual compromise. We agreed that I was an adult, and that as such, I would behave like one and you would treat me like one. END_OF_DOCUMENT_TOKEN_TO_BE_REPLACED