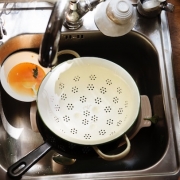 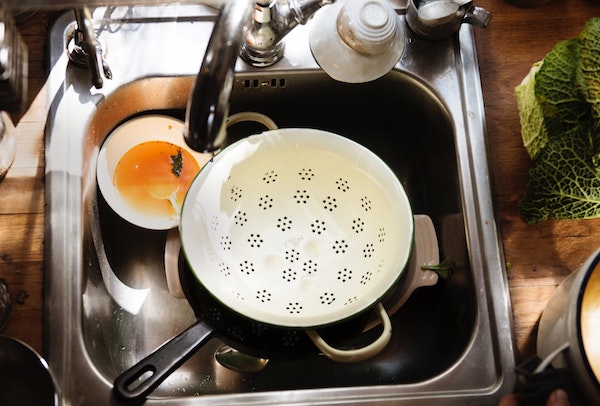 This spring, I took a job in a new church context. There is something so unique and exhausting about the first couple of months of a new job, trying to memorize names, make connections, and meet expectations which may or may not be spelled out. One major aspect of any new job is listening: getting people to open up, and hearing the stories that parishioners choose to tell.

As I listened to all these stories, I was reminded of something I heard at a conference a couple of years ago. The speaker talked about church in terms of parlor stories and kitchen stories. The parlor is the room in a house with immaculate carpet and formal furniture–parlor stories are those stories that cast the church in the most positive light. Parlor stories are the “official” history of the church and feature the content that would belong on a brochure. They are like a grandmother’s pristine furniture covered in plastic. They are the stories that I heard from people serving on the search committee when I was going through the interview process.

A parlor exists as a valid room of a house, and parlor stories are valid, but they are not the only truth about a church. In contrast to the parlor, different narratives emerge when people are busy scrapping food off plates and wiping down counters. Kitchen stories are the unsparing, honest, dirty-dishes-in-the-sink truths. END_OF_DOCUMENT_TOKEN_TO_BE_REPLACED 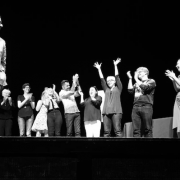 “Would you ever consider doing something like this?” I asked. I was sitting with my friend Jeff in the balcony seats of the Wilbur Theater in Boston.

“Do you think Hannah would?” I asked.

It was intermission at a Mainstage production of the Moth, the live storytelling movement that had taken NPR and audiences across the country by storm.

I had never even heard of it.

Hannah is Jeff’s spouse, and Luke is mine. The four of us are friends from seminary and our two families vacation together every year. We were in Boston for our time together that year, where Hannah and Jeff live, and Jeff had bought tickets to the show after getting hooked on the Moth podcast and reading the first printed collection of stories. Neither Luke nor Hannah were feeling well that night, but Jeff and I went anyway, which is how we found ourselves on that balcony during intermission, discussing the similarities and differences between storytelling and preaching, and speculating about whether our spouses would ever do something like this.

“This” was to prepare a story – a true story, and your own story – on a set theme, and then to share it with a live audience. Notes are not allowed, there’s a strict time limit, and you can’t even wander the stage; the mic stays on the stand. It’s just you and the audience and your story.

“Would you ever do something like this?” Jeff asked.

“Yeah,” I answered. Something had clicked. I was getting nervous from the very idea of it, and my breath was already catching in my chest. “I think I have to do this.” 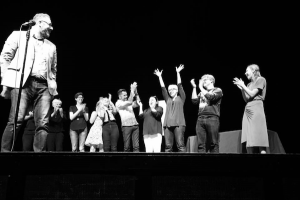 I went home and began to research how the whole thing worked. Moth StorySLAMs are amateur night in cities around the country, where anyone can throw their name in the hat to tell a story, and ten names are drawn. After ten StorySLAMs, the winners face off on a bigger stage at the GrandSLAM, with new stories under a new theme.

I was heading to a writing workshop in a few weeks. I had a piece prepared to workshop, and I volunteered to go first so I’d have the rest of the week to work on my story for the StorySLAM a few weeks later, which seems ridiculous in hindsight, given that there’s no guarantee your name will even be drawn. END_OF_DOCUMENT_TOKEN_TO_BE_REPLACED 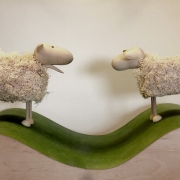 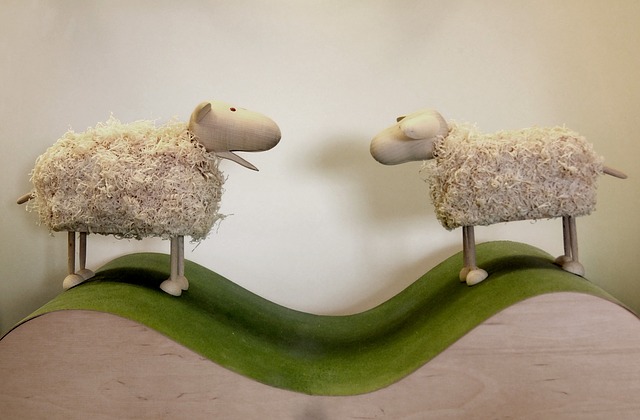 It was a standard day at Clover Bottom Developmental Center, a state-run institution for developmentally disabled adults. I was a few months into my pastoral internship at Studio 1, an art studio which encourages the adults to create visual art as a form of pastoral care. Nancy arrived at 10am as they always do on Tuesday mornings for Studio 1.

Nancy is a woman in her 40s. She is one of the more high functioning individuals at Clover Bottom with a mentality of around a 6-year-old. She is verbal (very verbal actually!), she can walk, and she understands most of what you say to her. Nancy is, probably due to her medication, a very wary person. She always seems to want assurance of what is going to happen and she frequently talks about how someone has wronged her in some way.

When Nancy entered Studio 1 that morning, I could tell that she was having a worse day than usual. Her worn orange turtleneck gave it away. The usual Nancy who greeted me in Studio 1 loved pastels, was often dressed in pink, and had at least three long pink and purple necklaces hanging from her neck. Nancy began her usual feelings of discontent over a bully and how she didn’t like the clothes she was wearing.

Nancy began to speak in third person asking me, “Why is she so upset?” and I said, “You mean, why is Nancy so upset?” and she said, “Yeah.” Knowing that today Nancy would color nothing with her favorite colored pencils, I said, “Well, Nancy, I know that somebody pushed you down and that you’re upset you’re wearing the same clothes you wore yesterday, but what if I told you a story?” END_OF_DOCUMENT_TOKEN_TO_BE_REPLACED