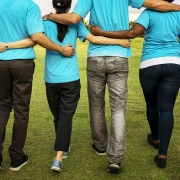 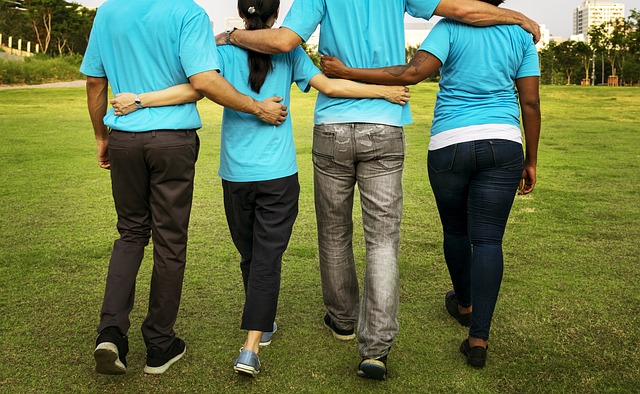 “It’s just too hard. I don’t know what to do,” my stepmother confessed.

There was silence on our phone connection, which granted me enough time to put on my pastor hat, even if I was reluctant to adorn this accessory with my family members. It didn’t matter though. I was going to wear the hat anyhow. It went so damn well with my shoes, even if my stepmother couldn’t see this fashion miracle through telecommunication.

“Maybe not,” I agreed. “And that’s OK. But, I know the church is important to you and you might want to consider that as a support network with all that is happening in the family.”

I heard these words echo in my head only a few days ago, when I was having coffee with a member of the church I serve. I had told my stepmother to seek what I cannot have, because I have been called to serve the church family. I have been called to be the support network. That’s what this church member didn’t understand. She sipped her coffee and searched my face for some explanation of how I could survive without that kind of support – that support that is hard to characterize unless you have found its sacred wonder. It was that support that saved me, and I am called to create it for others, but it is the one thing that I don’t get to experience in my ministry in the church I serve.

It seems like a crazy thing for a clergywoman to admit – but as a single woman without children, with family far away, and as someone who respects, values and upholds her professional boundaries, I don’t get to have church. I whined about this in the beginning of my first call (a mere 18 months ago) echoing my stepmother’s words, “It’s just too hard. I don’t know what to do.”

The first person I found was Eric. I had met him in a coffee shop the weekend that I was candidating, when I spoke at length about Mrs. Job. We were both preaching on the same text that Sunday. My call would be solidified that Sunday, and though I didn’t know it, so would a friendship. One month later, I unpacked most of my boxes in my new city and called Eric, who invited me to dinner at what has become a favorite spot. We ate and talked until five hours had passed and we decided to crash a wedding that one of his friends was attending nearby.

At the end of that long night, I knew that Eric was my church. He would be the one that I would lean on. He would truly become my brother in Christ so that when I found myself echoing my stepmother’s words, I knew he would listen – and he did listen with such patience and love even in my most unpleasant fits of loneliness. It wasn’t that Eric wasn’t wonderful. It was that I was spoiled by the idea of being held by community. I wanted church. I wanted a community I could rely on – which came through strange lunch dates with women that I thought were picking me up, awkward invitations to potluck dinners, and even conversations in Whole Foods.

This is where I am finding church – and it’s just what I need.

The Rev. Elsa A. Peters doesn’t wear her pastor hat as often as she assumes, but wishes that she wore more hats in general. She is the Associate Pastor at the First Congregational Church UCC in South Portland, Maine.

Hanny Naibaho The View from Your Ministry
Scroll to top