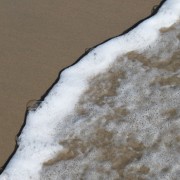 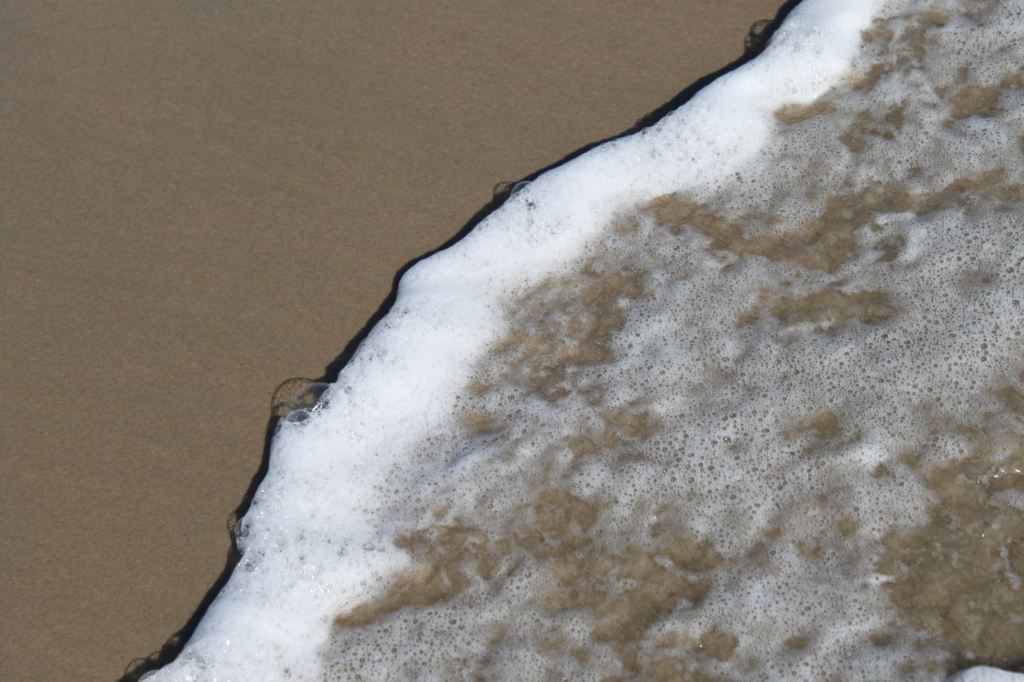 When I started this journey, I thought all pastors would behave alike. There would be room for variation, of course – some would be slightly more introverted (me), for example – but there would be certain overall trends. In the same way that the accountant ought to be meticulous and the politician articulate, so too must the pastor be some optimal blend of compassionate, spiritual, and ordered.

At the seminary I attend, the majority of my classmates have the same Myers-Briggs personality type that I do: INFJ. Although we come from all different parts of the country, and from a variety of traditions, we communicate well enough with one another that I feel better understood here than I do anywhere else. I trust my classmates to “read between the lines” of what I am able to articulate – and most of the time, it appears to work. I say “pastoral” and they hear “compassionate, empathetic, and Christ-centered.” I say “I’m having a tough time at my internship” and they don’t hear “I haven’t converted enough souls to meet my monthly quota.” Over the past eighteen months, this has all served as low-grade affirmation that I’m on the right path. How poorly suited for ministry can I be if all the other up-and-comers are like-minded?

Of course, not everyone is like me – not here at my school, not in ministry. For proof of this, I need to look no further than my mentors. Each and every one of them, bless their souls, is totally, overwhelmingly unlike me.

Every industry touts the value of mentorship. My brief stint in defense consulting after college was a year-long lesson in the value of seasoned advice. You don’t know what it’s like to work for Project Manager X? Ask your mentor! Even better – make it a lunch date! I never found a mentor in consulting who acted and thought just like I did, either – but I never expected to fit in. I never referred to consulting as “my calling.” I considered it a victory when an encounter with my mentor (who outranked me by three tiers) didn’t activate every sweat gland in my body. As I transitioned to seminary – on the trail of what I do consider my calling – I expected that things would get easier. In particular, I expected the process of locating and utilizing a mentor would feel much more intuitive.

The trouble is that this process feels even less black-and-white in ministry than it did in consulting. In responding to a parishioner’s concern or crisis, there’s no real guidance beyond the pastoral and the practical. I’ve watched many a mentor handle many a crisis, but none of them has ever done something exactly the way I would have done it. Part of this, for now, is my inexperience: I don’t always know how to do things pastorally and practically. This does not, however, account for all of the discrepancies. Some behaviors are just more “Therin” than others. Gender ties into this – as does language. As a young adult female, there are modes of expression natural and available to me that might not be to others. For instance, I rarely try to “fix” others’ problems as soon as they are shared with me. Barring a church policy to the contrary, I often comfort with light touch. The emotional landscape has become familiar terrain; I bring to bear my own hand-drawn map. As a Tennessean, further, I have in my repertoire a host of Southern colloquialisms that I’ll share with both belle and yankee. It’s not a tough row to hoe, y’all; I’ve been at “being Therin” for a long time. So, I’ve wondered, where are the other Therins, the ones with successful ministries under their belts?

In seeking a mentor, I am not looking for someone exactly like me so that I can prepare for every conceivable situation simply through her (or his) experience.  Mostly, I want a mentor like me to know the unknowable: whether my ministry will reach people. I want to confirm that I, with my proverbial mixed bag of character traits, can truly build up the body of Christ. In this sense, my mentor’s success would be a fairly good indicator of my own. When I began this call process, over two years ago, I was told that I would bring particular gifts to ordered ministry. No one told me whether I would bring the right gifts – or even simply adequate ones. Certainly, I’ve had some indicators (more from those outside the church than those within it) that I might not be “dispositionally equipped” for ministry at all. Those who, against my vehement urging, imagined me as a career defense consultant had trouble envisioning me as a pastor even long after I had made the decision to move to Princeton and attend seminary. No one concretely tells you what makes a “good pastor,” I reckon, because there’s no single way to be a good pastor.

Perhaps I feel so similar to my classmates here at seminary because most ministers, at their foundation, do share a great deal. We’re all Christian, for starters. That’s not a personality trait so much as an orientation, but it’s nonetheless a tremendous and separating distinction.  We’re also generally thoughtful, steadfast, and compassionate. The desire to be pastoral, even apart from naturally being pastoral, comes from somewhere. It means something.

Once, Condaleeza Rice said that if she had waited for a black female Soviet specialist to mentor her, she would have waited a long time. Her point: you can’t wait for mentors exactly like you. You have to take – and value – the mentors you get. So, perhaps I’ll stop the search for a mentor who talks and acts like I do. After all, none of us is quite like Jesus – and that hasn’t stopped us from devoting our lives to seeking him.

Mary Catherine (“Therin”) Jones is a second-year student in the M.Div. program at Princeton Theological Seminary and a youth ministry intern at Nassau Presbyterian Church. She is also the editor of PTS’ literary and visual arts journal, Testament.