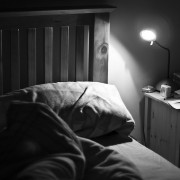 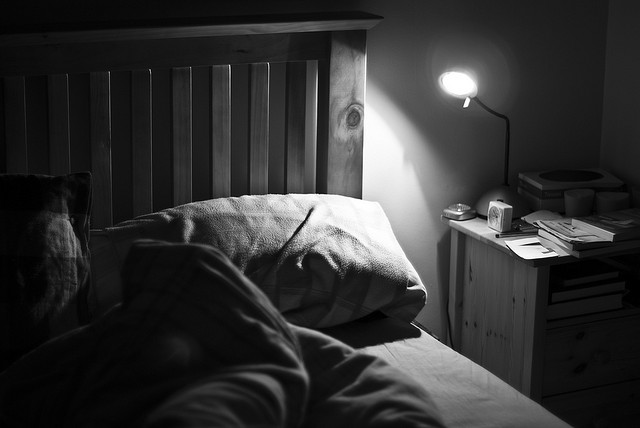 I sleep alone in my queen-size bed and I’ve slept alone in this bed for almost two years. You’d think that after two years, I’d sleep sprawled in the middle of this mattress, limbs stretching as far as they could reach. But two years after I last had company on this mattress, I still sleep on one side of it. I can put my iPad and iPhone, four pillows and even a tower of books on the other side of the bed and when I wake up they will all be there, unmoved. It is hard to break the habits you learn when you share a bed night after night. 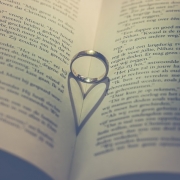 I still remember the first crisis I faced as a pastor, when I was really just a seminary intern. I can still feel the terror that swept over me as I thought of all the ways I could fail. I can still taste the bile of inadequacy that came as I realized that, for all my education in Hebrew, ecclesiology, and other assorted things with long names, I had no idea how to be a pastor under those circumstances.Thanks be to God, I got through it without causing myself or anyone else any significant emotional damage, and have made it through much worse since. In my five years of ordination, I have learned to preach a sermon on little sleep and less preparation, hold the hand of someone who is dying, bail someone out of jail, check someone into a rehabilitation or mental treatment facility, whip a liturgy out of nothing in seconds, navigate ritzy fundraising dinners and seamy street corners, soothe panicking grooms and silence overbearing mothers, and receive what seems to be the worst news or the rudest comment on earth with relative calm.

While I do sometimes think, “Wow, my life is a little crazy,” and I rather enjoy dramatizing some of my stories for the entertainment of my friends, the varied tasks of pastoral life don’t faze me the way they once did. Ministry has calmed me, made me less flappable. That is, except for one thing which still never fails to shoot me through with anxiety: END_OF_DOCUMENT_TOKEN_TO_BE_REPLACED 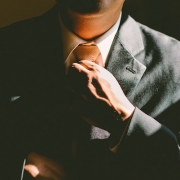 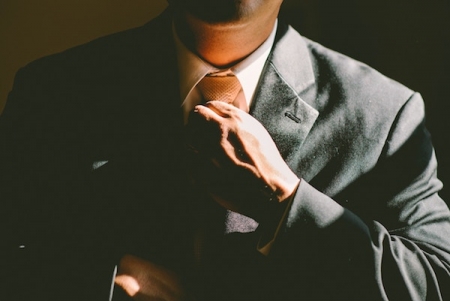 In seminary, my professors taught me many things. I learned to exegete, to lead a meeting, to sing hymns on pitch, and to recite significant dates in the history of the church. Unfortunately, I did not learn what to do when a blindingly handsome stranger with straw gold hair and dazzling white teeth began attending the church where I am pastor.

I consider myself a reasonably mature person. I always scoffed at stories of ministers getting embroiled in sexual indiscretions. I believed the phenomenon of male pastors running off with their secretaries was an embarrassing mid-life-crisis cliché. Certainly I would never get so overwrought with passion that I would cross a boundary of appropriate behavior.

In reality, I am just as subject to the humiliating lack of rational thought that comes with romance as any middle-aged man.

So, when the handsome blonde man came to church, my rational thought flew out the window and my inner 15-year-old came out with a vengeance.

He tended to come to church early, and when I saw him, my heart started fluttering, just like it would in high school. I found excuses to go near his pew—rearranging the flag, making sure the matches were stocked, stacking the bulletins more neatly. I would “casually” strike up conversation, learning about his work, his interests. He never mentioned a wife or girlfriend, which I thought was a good sign, but whenever I invited him out with the other young adults, he did not seem interested at all.

Even my boss got into the act. If my boss noticed that Mr. Handsome was in church, he’d shove me into the sanctuary and say, “Go talk to him!” END_OF_DOCUMENT_TOKEN_TO_BE_REPLACED