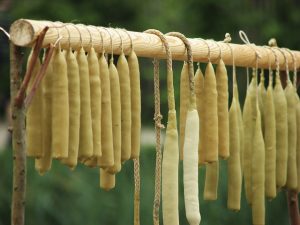 “As the good book says… ‘let justice roll down like beeswax’”

There are lots of reasons to go into ministry: a feeling or experience of divine call, for instance. Or a deep desire to preach the gospel, equip the saints for the work of ministry, feed Jesus’ lambs and tend his sheep. An affinity for planning worship. A love of pastoral care.

But you know what? You’ve got our number. You figured us out. Here are the real reasons we became pastors, confessed by young clergy women, of many denominations and regions, speaking on condition of anonymity:

Okay, let’s get real. Here’s the real reason I became a pastor: so I could have awkward conversations on airplanes for the rest of my life.

“I Believe the Women”
Scroll to top