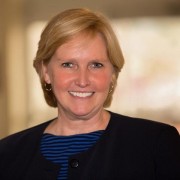 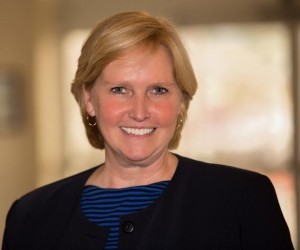 My first few months as a solo rector were a strange combination of familiar ministry that I was confident I could do well and bewildering new challenges. Design curriculum for adult education? I’d done that a number of times as a first-call associate. Visit members in hospitals and nursing homes? Clinical Pastoral Education taught me lots about pastoral care. But hiring and supervising staff? How in the world was I supposed to do that? My seminary had not offered a course in parish administration during my time there, and I hadn’t learned much about staff management as an associate. I was eager for these challenges––I’d moved into a solo rectorship because I was ready to take them on––but my experience hadn’t prepared me for them.

Thank God for Susan Beaumont. Her book, When Moses Meets Aaron: Staffing and Supervision in Large Congregations, co-written with Gil Rendle, saved my bacon as I was learning the human resources aspects of my new job. END_OF_DOCUMENT_TOKEN_TO_BE_REPLACED 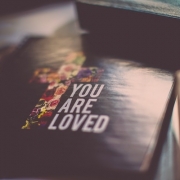 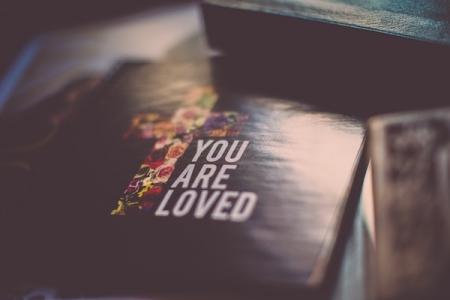 The doctor pushed the curtain aside and left to document the conversation in the file, leaving Shon and I to absorb the jagged pill he had just forced us to swallow. “There’s something on the left side of your brain.” How were we supposed to respond to that? No questions came to mind. There were no particular concerns I could voice. I really did not even have any feelings at all, save utter shock. In that moment of revelation I could only stare at my husband and try to imagine the big dark mass lurking underneath his
thick brown hair and perfectly smooth scalp. It had to be a joke.

As I gradually regained my senses, all I could think of was the Epiphany service I was supposed to be leading in a couple of hours. Not long before it had seemed vitally important for me to be there early to set up. Now my mind was trying to figure out how to cancel the whole thing. I picked up the emergency room wall phone and shared the devastating news with Shon’s parents and then mine. One more time, I picked up the phone and called our volunteer choir director, Mickie, and told her the news. Mickie’s response was to walk straight over to the ER—she lives across the street from the hospital—and give us both hugs and assurances. She asked where my notes for the Epiphany service were. I told her. “Don’t worry about a thing, we’ll be fine.” And they were fine, the service went on, not as planned, but as needed, with lots of prayer.

Early on I learned that in order for me to keep my sanity, my job, and my family I had to communicate constantly with all parties. This was before we had a cell phone, so my fingers quickly callused from dialing the ga-zillion numbers required to make a call with a calling card through the hospital network. I kept our Clerk of Session and the Worship Committee Chair up-to-date, and notified the Executive Presbyter. They lined up pulpit supply for the two Sundays following Shon’s surgery.

During the first two years after Shon’s diagnosis, there were relatively few interruptions to my work schedule. He had no follow-up treatments, only MRIs every few months. The biggest lifestyle change involved the seizures. Shon was having about 16 seizures a month that affected every muscle on the right side of his body.

It took us a year and two doctors to finally reduce the severity and the number to around 3 per month. The seizures wore him out and often made him fall. They also made it impossible for him to drive. The Session and congregation allowed me to be flexible with my office schedule so I could take him to appointments, do much of my work from home and be with him on the days when he was especially weak.

The Session supported and encouraged my weekly meetings with a local Clergy Support Group as part of my Continuing Education allowance. All of the other pastors in this small group had several more years of ministry experience than I. I found it immensely helpful not only to vent frustrations and sorrows in their empathizing presence, but also to try out ideas and seek the advice of their collective wisdom. At this same time, I began seeing a counselor who helped and still helps me explore the deeper psychological and spiritual consequences of my experiences.

I look back on this time before the recurrence and think how easy things were then. Certainly they were not easy. But everything is relative; when the tumor came back in 2005, it was bigger, more aggressive, and we had a toddler. Life got exponentially more complicated! END_OF_DOCUMENT_TOKEN_TO_BE_REPLACED