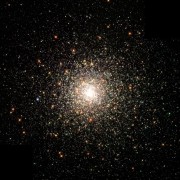 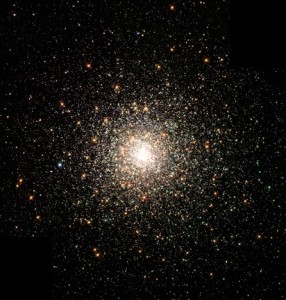 A swarm of ancient stars

Angels heavenward,
shepherds to their flocks,
a child and her child, dew-covered,
clumsily nurse.

And then the gap–
silence flanked by temple steps,
a long twelve years, one for each tribe,
no story to behold.

Between infant warm and safely swaddled
and beloved gone missing among dusty sandals.
Between “glory of your people Israel”
and “Why were you searching for me?”

Blissfully unaware of fear-besieged parents,
immersed in the teachings
an almost-man, according to tradition–
no wonder he dismisses her concern, as teenagers do.

But what of the gap, the in-between?
Restless nights of weaning,
mornings awakened and evenings drawn with Shema
recited by her lips, heard by his ears.

What of the hands that fed and washed and held
the One that would feed and wash and hold us?
What of her gaze guiding his play and wonder,
treasuring all these things in her heart?

Blessed are you among women, dear Mary,
mother of God whose twelve years’ mothering
garnered paraphrase without attribution–as mothering does:
“The child grew and became strong, filled with wisdom.”

Starlight dims.
Seen or unseen,
even in the noonday sun
it shines.

Austin Shelley serves as the Associate Pastor for Christian Education at the Presbyterian Church of Chestnut Hill in Philadelphia, PA. As a children’s minister and mother of three children, she often wonders about Jesus’ childhood.