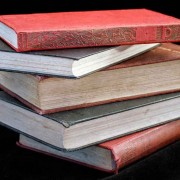 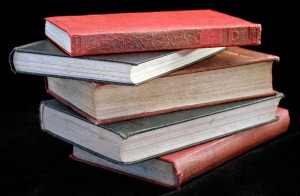 When visiting a friend’s office, I enjoy perusing the shelves. Sometimes I find something that is exactly what I need for a particular situation. Sometimes I’m reminded of old favorites that I had nearly forgotten.

This week we asked several young clergy women serving ministries outside of the parish to recommend resources that have been useful to them in the last year or so. Go ahead, snoop around, you know you want to! (Feel free to add your own recommendations to the comments.)

We also asked this same group of women for personal or “just for fun” resources. Some women’s personal resources were other women’s professional resources, so they were mentioned above. Other sources mentioned (space prohibits comments on these) were:

What Not to Wear
Scroll to top